Land Rover BAR is a sailing team that competes in high performance competitions all over the world. 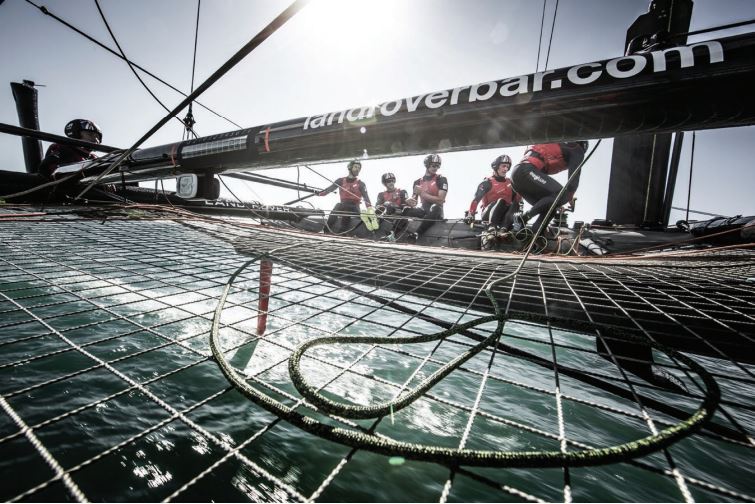 Competing at this level demands that the used equipment is of the highest quality. The team therefore developed an America’s Cup Class catamaran by itself. Since teams are not allowed to launch their catamarans until 150 days before the first event of the world cup qualifiers, most of the research and testing had to be done on small-scale prototypes and with simulations. The Land Rover BAR team relied on Femap with NX Nastran to do the job.

The main goal is to bring the America’s Cup back to Great Britain, which is certainly no small feat. The team was formed from scratch and operated under a lot of time pressure. In order to achieve this goal the team must design a system that is both lightweight and able to withstand the loads from the sea and the wind, without compromising on safety. Simulation software enabled the team to critically assess the performance of the boat by looking at the retractable keels (dagger boards), the aero elasticity of the wing, the behaviour of composite materials, and much more. The team could tweak and improve on their design before production of the catamaran even started, which gave the team a head start before the 150 days they were actually allowed to sail the boat.

The fastest boat wins, so the main drive behind the design was the speed. The designers needed to understand the limits and possibilities in this particular area. By making a Femap model combined with other simulation models, and using it for fluid analysis, designers fine tuned the design until they had the ideal geometry for the catamaran, which was both light and resistant to loads. 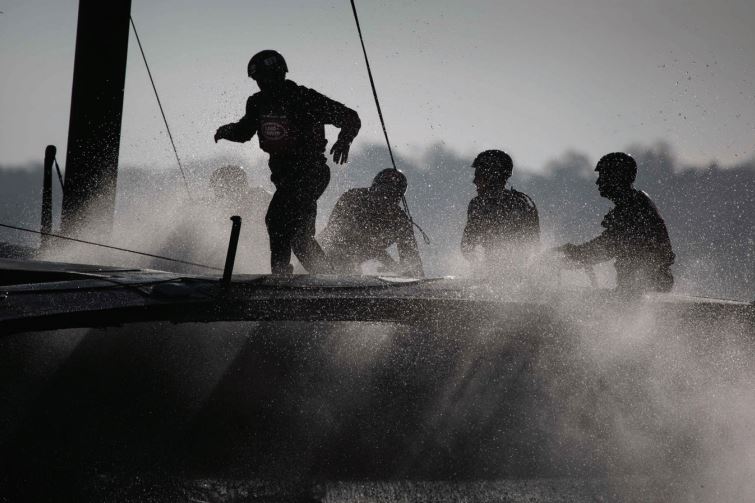